Jennifer Lawrence is in full promotion of Passengers, his latest film, starring alongside Chris Pratt. The two actors, who come to Madrid tomorrow, presented the film in Paris,in a premiere in which the actress opted for a look that very romantic space at a time. 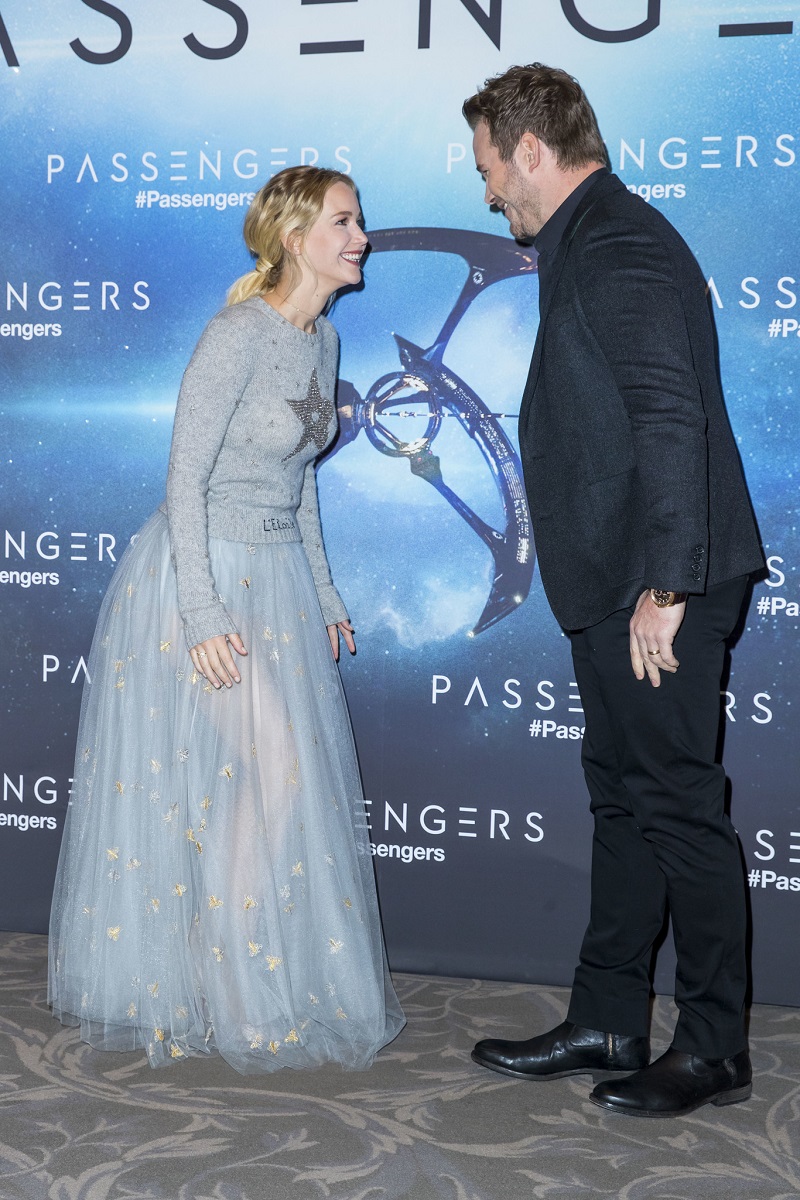 Jennifer Lawrence wore an outfit different, romantic and comfortable. The actress opted for a jersey cashmere with Lurex maxi Star gray combined with a long tulle skirt, adorned with silver stars in pastel blue. It styling signed by Dior, which combined with gray underwear, also from the maison. 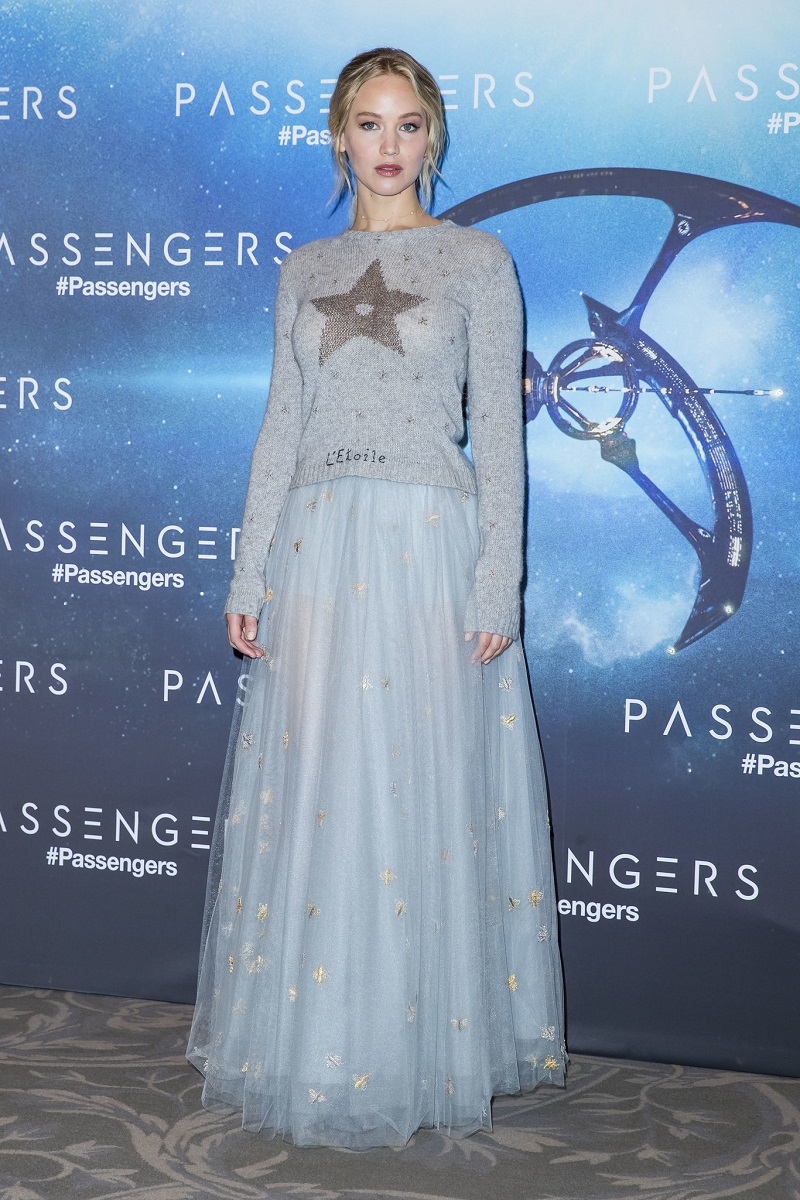 The film is a love story in space. Lawrence Pratt and two passengers are aboard a spaceship way to a new life on another planet. The trip takes a deadly turn when their hibernation capsules mysteriously make them wake up 90 years before reaching its destination.

You may also like to read another article on TodayDresses: Olivia Palermo and Cara Delevingne in the first row of the parades Fashion Week London 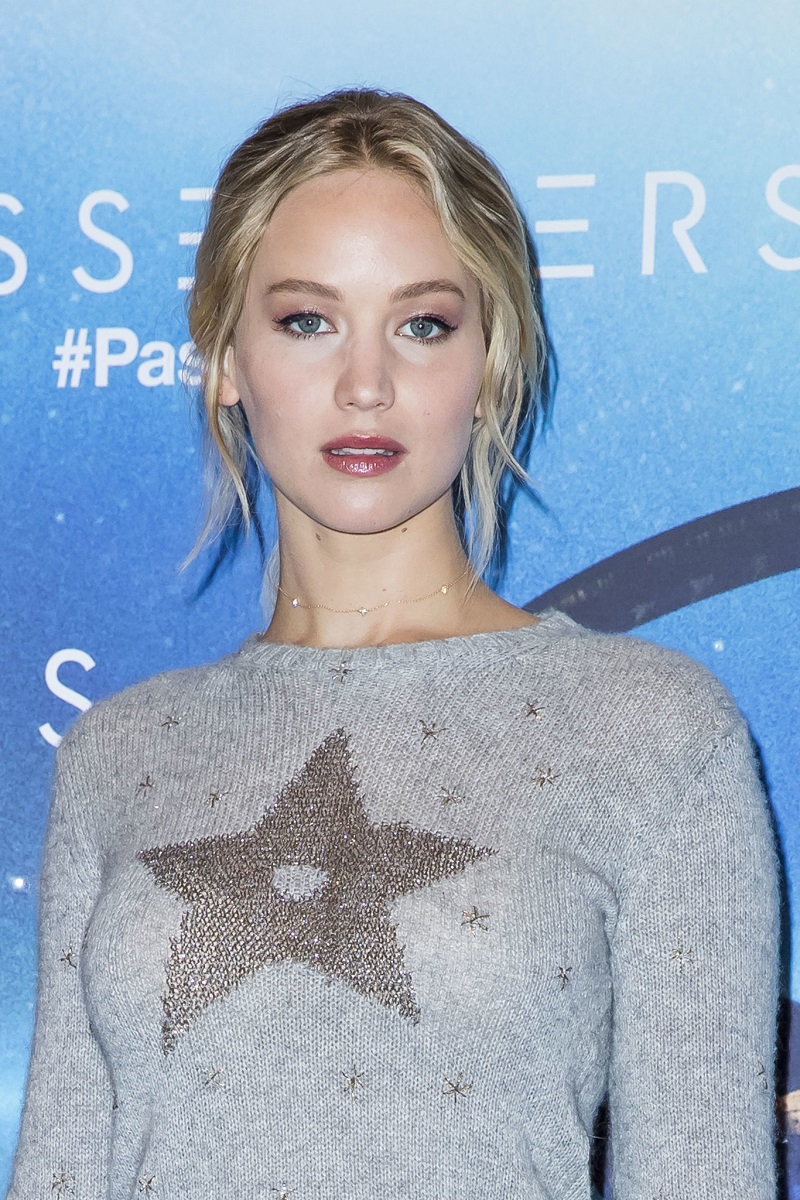 While the two try to figure out the mysterious reason lies behind the failure occurred, unable to deny their intense attraction, they begin to feel something for each other … although under the threat of imminent collapse of the ship and the discovery of the truth that lies behind her sudden awakening from hibernation.