Questions about fashion most searched on Google in 2015

Louis Vuitton departing for Rio with the cruise collection 2017 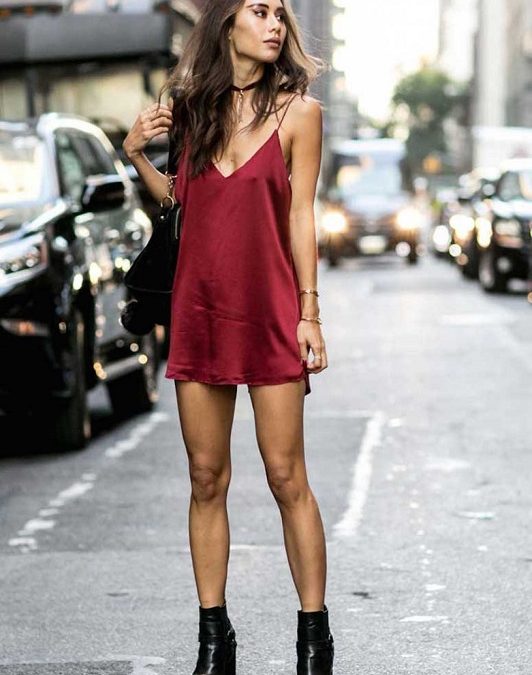 Here is an account of the questions most clicked on Google in 2015 about topics and tips on fashion.

The 2015 is winding down and like every year, in the last weeks of December, will draw up a bit sums of the past year, about what has happened and what could happen. 2015 for the world of fashion has been a year full of novelty and intense, from the point of view of style and form. We live in the digital age and therefore also from a technological point of view fashion have undergone major changes that have taken to ensure that a leader can be purchased easily from home with a simple click or a parade of high fashion can it is streamed live on the other side of the world to an unlimited audience.

Google is the new frontier of knowledge, research and expert knowledge, the search engine through which you can reach all over the world at any time of day. It arrived so the showdown and todaydresses reveals the main questions searched on Google around 2015 by readers, curious, passionate about fashion from all over the world, questions put to the web, which have been given the right answers. 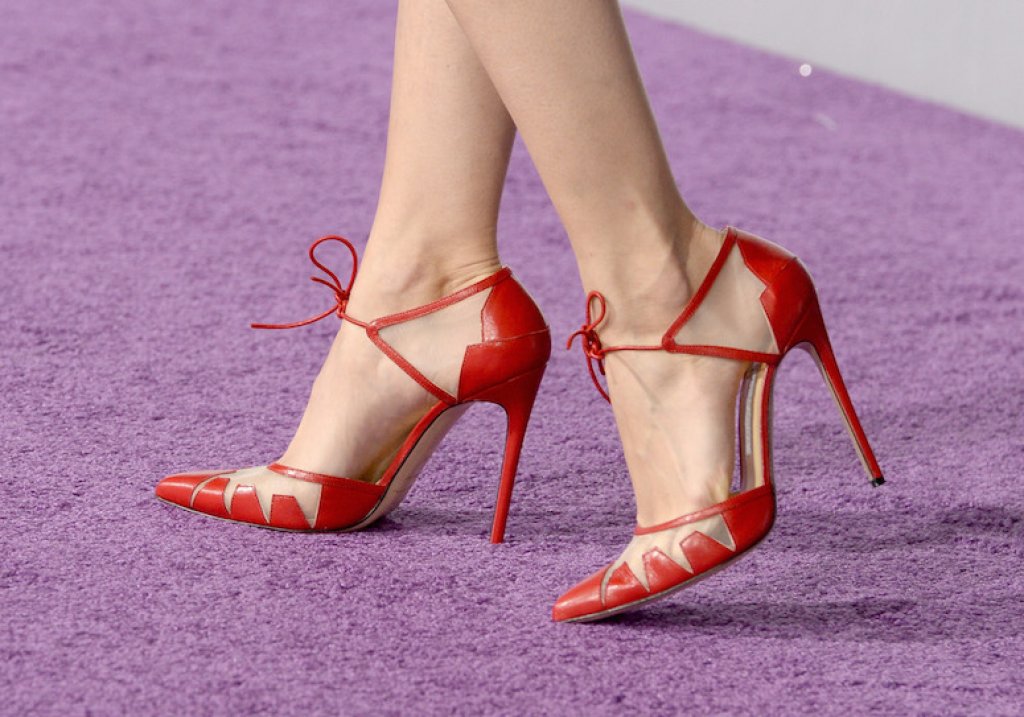 How to walk in heels?

A question is not too difficult for users fashionistas have made on the web, which is followed by an equally simple answer: it is good to start with a pair of heels are not too loud for practice and maybe even wear them at home to establish its own balance and limits. As you become more confident in themselves increase the degree of centimeters of heels. 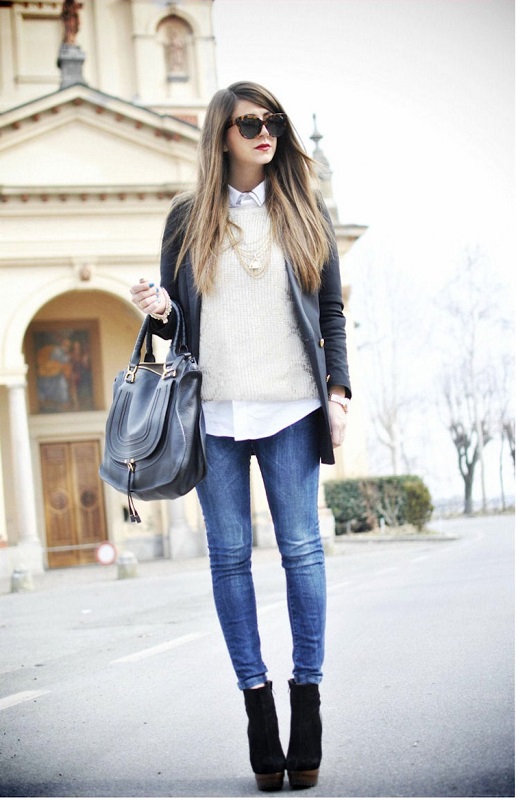 What to wear for the first day of school / work?

The key word for both occasions is comfort with style. Combine jeans with a simple vest but with the right accessories make the perfect look for both events but still leaving the comfort first. 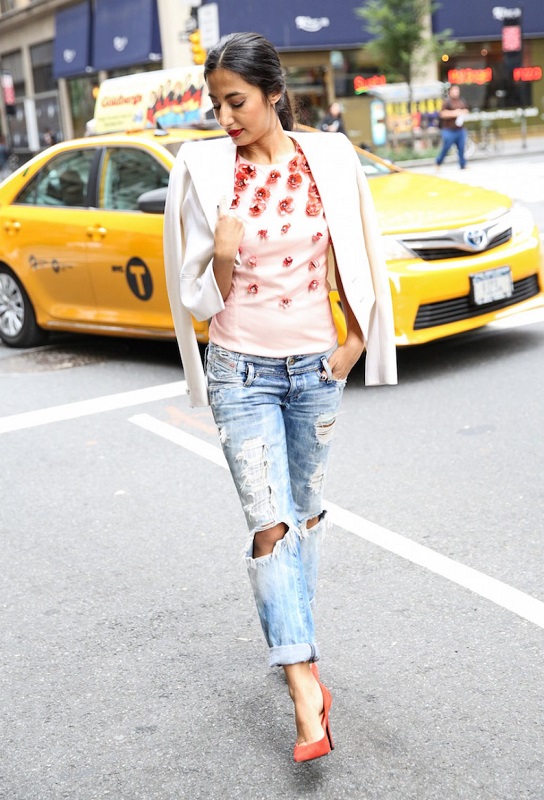 How to rip jeans?

The ripped jeans is one of the trends followed in 2015 and who did not want to buy jeans torn already opted for the DIY method, asking YouTube and Google tips on how to recreate the effect torn but not consumed. The ripped jeans are easy to rebuild thanks to a pumice stone or sandpaper on the jeans that you want to cut. But also by making a small opening with scissors and fraying the fibers with your fingernails or a needle. 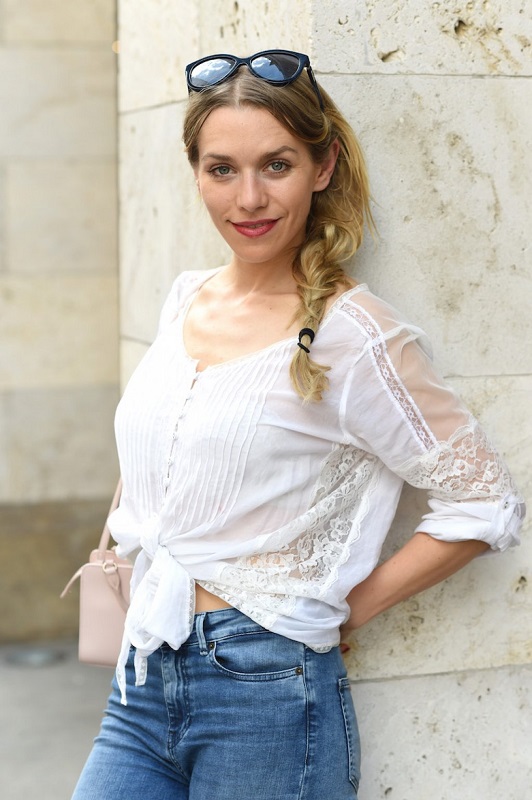 How to tie the blouse?

The 50’s have taken hold in this 2015 and from there also the craze to tie at the waist blouses style ‘musical grease’ and typical 50s. The only secret to having a good effect of the node is that the shirt is large and a little long in order to have enough fabric to tie it. 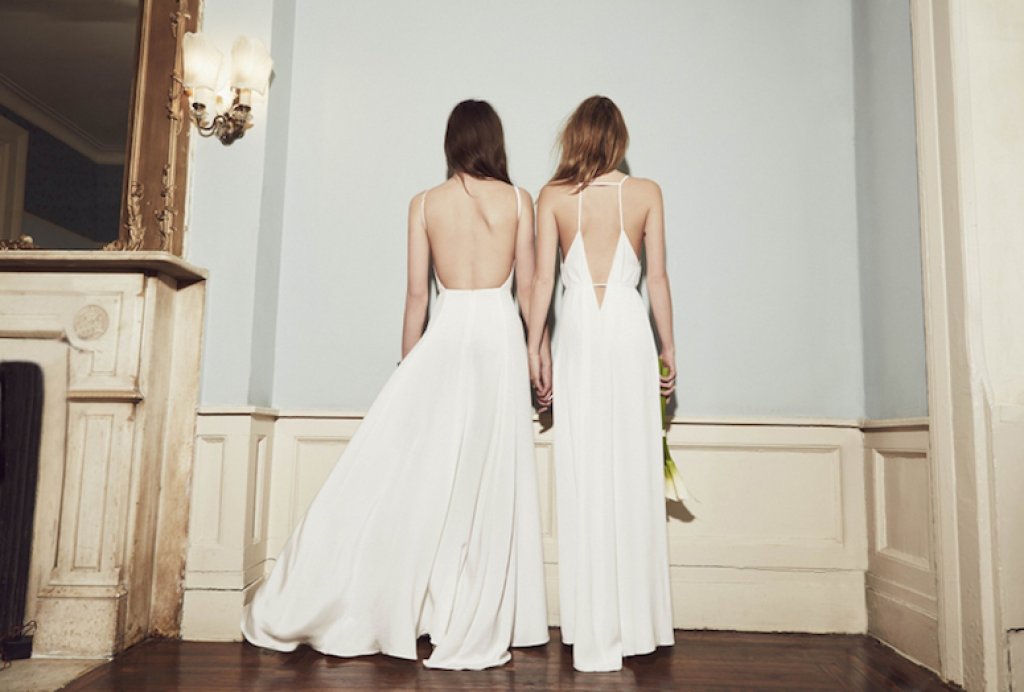 What should a bride to wear on her wedding rehearsal dinner?

Simple white dress (so it enters already in the mood of the actual wedding) but not princely style, but by cutting bohemian gliding slowly on the body. 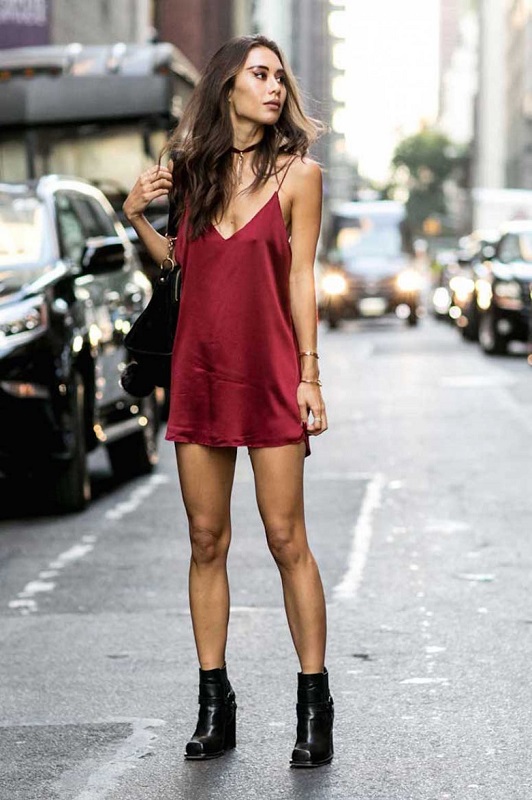 What clothes to match boots?

The boot seems a shoe strange and difficult to approach, and instead 2015 led her to become one of the most versatile footwear ever. She’s fine with the skirt, skinny jeans, shorts and even leggings. 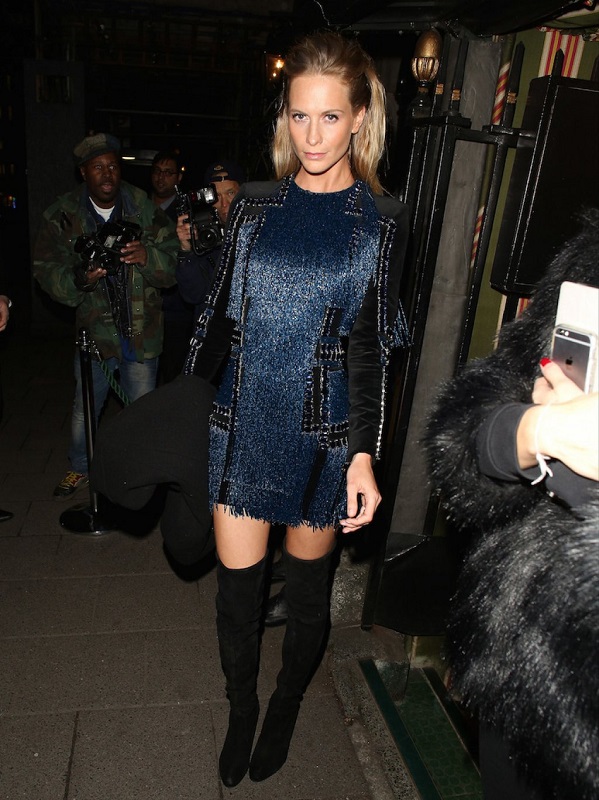 What color of shoe can be combined with a dark blue dress?

Dispel all the myths, we cut down every border with dark blue footwear must be strictly black, for a chic and stylish but also fashionable.