Choker: Necklace back “collar” directly from the 90s

How to wear red during the holidays!

The most beautiful red carpet of 2015 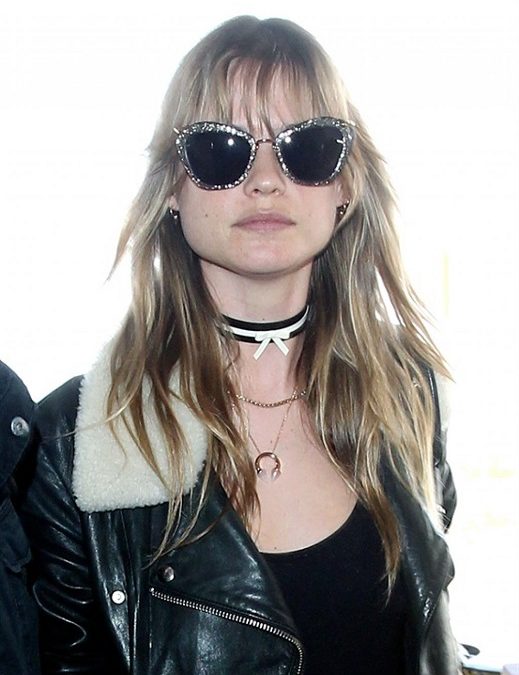 Models and star giving new life to fashion Choker, disappeared with the end of the 90s.

How can you forget the Choker, necklace usually black, that all the girls were wearing neck back in the 90s? A simple accessory that now, after not too many years, is returning to trend. 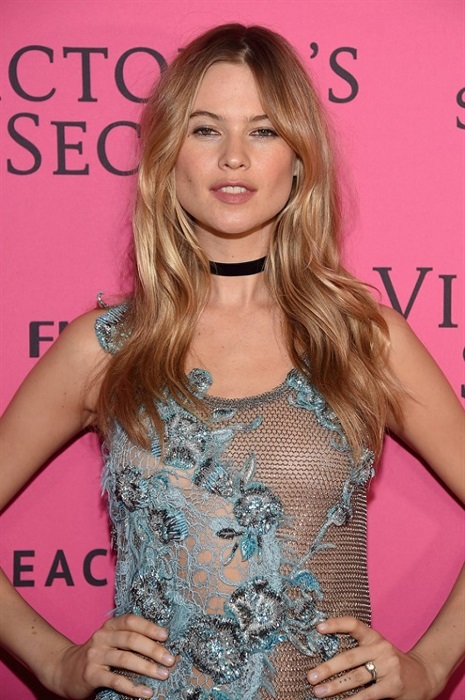 It is a fashion revived directly by the models and the most famous star, in fact it just so happens that the series “collar” or rather the Choker, craze supermodels like Naomi Campbell, Gigi Hadid, Kendall Jenner, but not only, even the world-famous singers like Miley Cyrus, the bad girl Rihanna and Rita Ora. 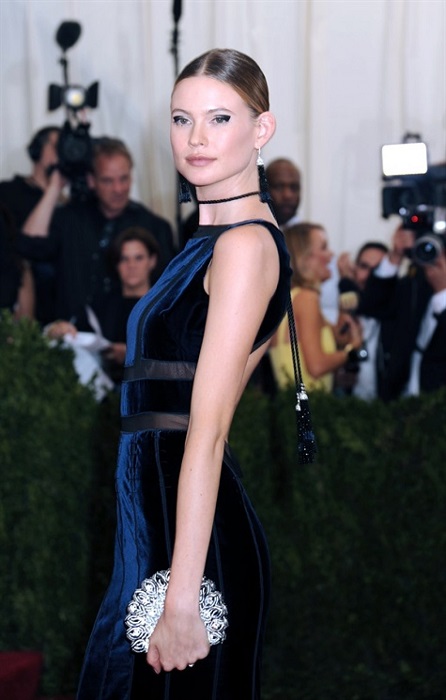 The first to show off Choker was the model Behati Prinsloo, angel of Victoria’s Secret and wife of the famous singer of “Maroon 5” Adam Levine, who wore the accessory on the red carpet. 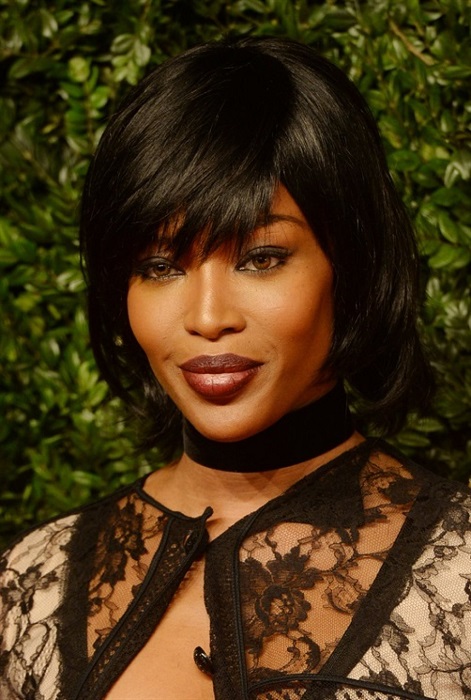 Now the star feature the ribbon fashion, so the revised and original, in fact you can find it in lace or silk to wear it in the most elegant, but also sporty, or even punk style like the one worn by pop queen Madonna. 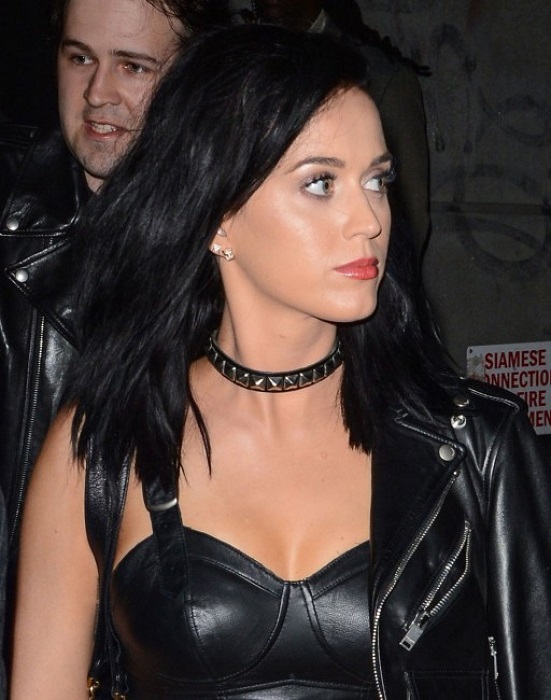 Nearly end of this article todaydresses recommend you to read another article about Pandora, the magic of the festive new collection, if you are want to buy jewelry for New Year eve.

You can wear metal head imitating the style of singer Katy Perry studded, or in its variants more cheerful and spring such as Miley Cyrus featuring many daisies, or even the lightweight model in elastic plastic like a tattoo, led by Willow Smith, who was not yet born in the 90s.