He, she and shopping, history of unrequited love

Steve McCurry and Valentino to the rediscovery of Kenya

The “bare legs”, her bare legs in winter 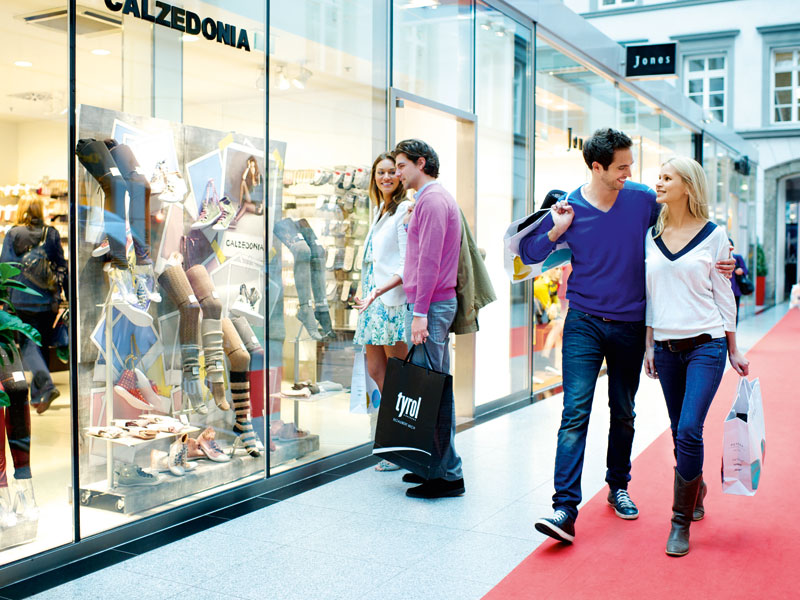 A funny comparison between men and women when shopping. Did you know that men love to shop especially for orders?

Time for shopping. Why this small little word frightens so much men and women crazy? Let’s find out why comparing them in a nice butt. Doing a survey we discovered how much of the male hate to shop, especially when accompanied by the opposite sex and, if you must, prefer to do in a shop where he works a sweet and pretty committed. Who would have thought? Yet it is the holy truth, and this is not the only discovery that we found.

During a peaceful day of shopping for yourselves:

He stops at the first stand, located on the first try one end to your taste and without thinking too much and goes to the test case; the woman enters intrigued and, without really knowing what he’s looking for, begins to be twisted and turned in the department in the grip of panic, picking here and there a mountain of stuff. “This dress I get fat thighs, flatten me this other side b, this would not know what to pair it with” and finally after a few hours buying yet another copy of a dress or pants that has already wardrobe.

Shopping with friends of the same sex

While he wanders shopping with friends notice a t-shirt and the friend called to ask him what he thinks. These remains equally attracted and after a laugh mutual decide to buy both. A completely different story regarding women. Woe to those who toe the same dress or pair of shoes, among them applies the rule of “who has seen it before buy”. Most of the time it works, but sometimes the friend who remained empty-handed secretly back and takes it.

Shopping with your him / her

Decide for “miracle” to go shopping together and after a relaxing coffee he looks nicely showcase. Then after a while he turns to her and asks: “Cute! You say I run to try it?” And she wrinkling his nose responds:” No, it’s not your kind.” He said nothing and accepts the advice goes forward. Her same situation, seek the opinion to him about his shoes polished Featured spiked heels and he answers without even looking at them: “But if you have ten thousand what do you do with a couple more”. She offended looks and says,“ You really do not understand anything about fashion. These they could be safely with the dress I bought yesterday”. After less than a second longer lets out and go to admire it up close.

From these funny episodes show that the man is conscious of what it needs and look after some winking at commence duty if the fit is the boss buys it. There are others, however, who do not spend time in stores and prefer e-commerce. For the woman it is quite another matter. She has a real obsession for shopping and thinks, the men they call “obsessive compulsive”. They rage, but basically they are right, there is a corner in the store that does not scrutinize and then buy the same blouse hanging on the stand first. Attention, men also have a weakness: shirts, jackets, ties, shoes and them so that they become the first women. And now it’s up to women to shout: “Every man for himself”.