What to wear to court?

What to wear on a first date to impress? 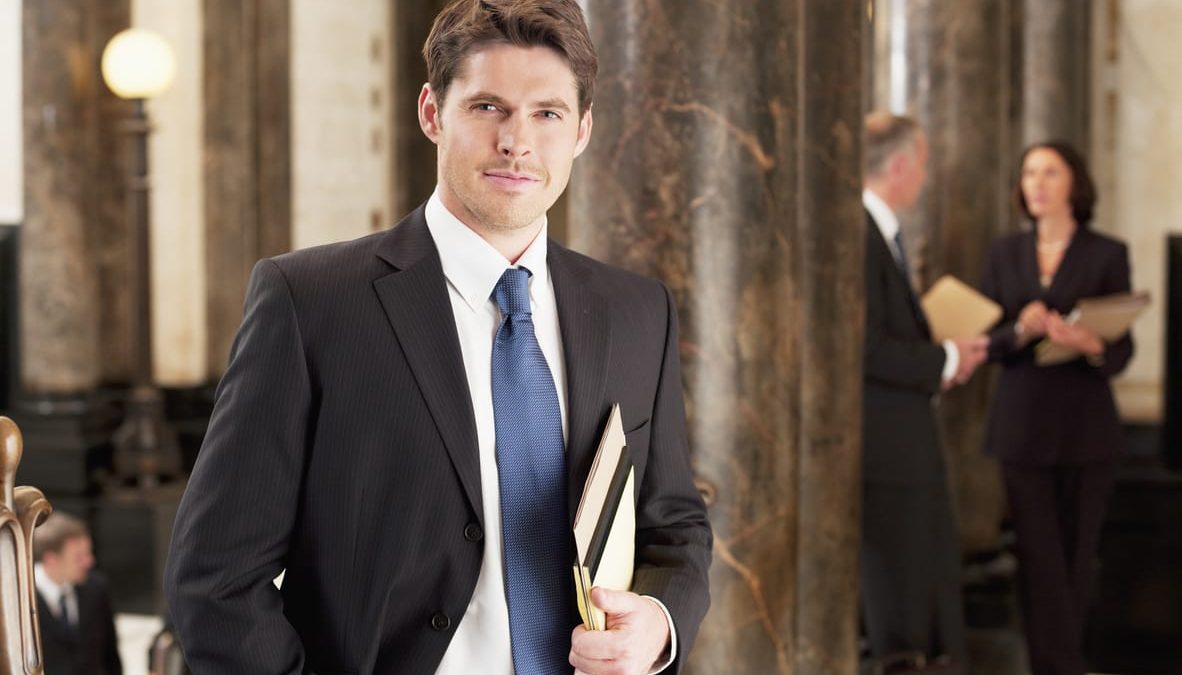 In court, appearances do matter, and they can even vary a sentence. Follow these tips on how to dress in court and avoid trouble. Either because you have been summoned as an implicated party or as a witness, it is important to know what to wear to court, to prevent the judge from taking a distorted opinion of ourselves that could even end up with the passing of a sentence contrary to our own interests.

What to wear to court? 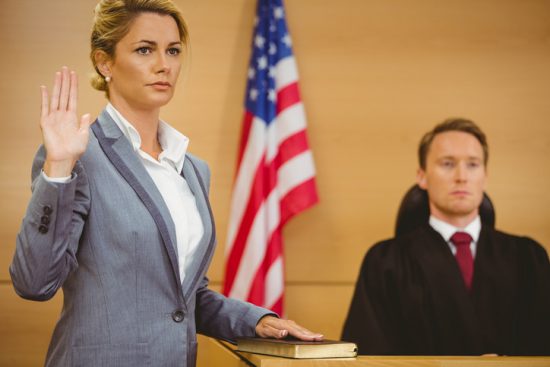 We are faced with an unquestionable truth: judges are also carried away by appearances, albeit unconsciously. Therefore, it is more likely that, for example, they will condemn a person who seems guilty because of his attire and body pose, and that is why in the posh trials and in some that we have seen on television, we observe how, on the advice of his lawyer, Litigants usually dress with a certain elegance. It is not surprising that people accused of horrendous crimes undergo an important transformation when they go to trial at the moment of arrest.

According to a recent study by the sociological research center, of the information that human beings retain from a conversation, only 18 percent is given to us by the content of the conversation, and the rest is extracted from non-verbal information. That is, when it comes down to it, who tells us, how they tell us, how it is who -and how you saw- who tells us, influences more than what they tell us.

Imagine, therefore, the importance of “coating” our statement in a courtroom with the appropriate non-verbal information. So here are some tips on how to dress for a trial that really works:

What is the proper color of clothing to go to court?

The colors and the designs and textures of our clothing say a lot about our mood. For this reason, we do not dress the same when we want to seduce than when we want not to clash with elegance at an event or merely when we want to go unnoticed.

For example: if we have to defend our innocence, a good option is to use white tones, a color that conveys purity. On the other hand, if the success of our trial depends on the judge believing our version, a good idea would be to choose blue colors, which inspire confidence.

Suppose we are interested in going unnoticed because the evidence against us is solid (or vice versa, because the matter is so well on a track that we can only spoil it). In that case, we can opt for gray or brown tones, which combine confidence with a plus of discretion.

Suppose within the judicial process we are framed in the role of victims, or the procedure deals with a grievous event (a reckless homicide, for example). In that case, the logical thing is to use black, but always in combination with other sober colors, combining respect without being advantageous.

As much as possible, avoid garish tones. Red, orange and yellow, discarded. It is also not a good idea to pull patterns. The colors, as far as possible, solid.

How to dress in court: Discovering my role

This advice is taken from the article we wrote at the time with ten tips to keep your mind in check, and most of the others are derived from it. It is essentially a matter of summarizing our role in the trial in a dozen words.

For example, suppose my role in the trial is that of a jobless middle-aged housewife who has been abandoned by her husband and left in a precarious financial situation. In that case, I will have to adapt my clothing to my role. Therefore, it is forbidden to go to trial wearing jewelry and designer dresses.

Or, if I go to court because I have reported alleged sexual harassment to my boss, what I should never do is go to court in the lowest-cut dress available.

As you will understand, what we want to explain to the judge is consistent with our clothing. More than once, I had seen His Lordship nod in disbelief when an element in a meager T-shirt that left both muscles and tattoos exposed tried to convince him that he had not participated in a fight. Possibly it was true, but it didn’t seem so.

Who am I dressing for?

Certainly not to the contrary. And here I want to appeal to divorce and custody litigants: the courthouse is not the most appropriate place to show your ex what they have missed (in the form of evening dresses, muscle-enhancing T-shirts, or even a new boyfriend hanging by the arm) or to win him back by exposing more skin than the decorum of these acts advises.

There is nothing sadder than trying to debate which of the parents should be granted custody of a minor if when one looks in the front row behind the podium, the litigants seem taken from the anteroom of a nightclub. And I no longer say whether to ask for pensions based on an alleged shortage of income from one of the parties, which has decided to release brand name clothing for the occasion.

Again, as in the previous tip: common sense.

Have a maxim above all else: it is one thing to follow our advice on dressing in court, but adapt it to your way of dressing. If you go beyond that point, it will happen as with certain weddings, in which from the outside you can see people who have worn that type of clothes in their lives, and that instead of looking elegant they become difficult to look at.

That is, if, for example, you have never worn a tie and jacket and consider that it should give a formal image, just wear a shirt that is not strident or a size different from yours. The essence of the advice is what I have already tried to convey to you. If the judge detects that our usual way of dressing has nothing to do with the one we use to go to his room, his subconscious will easily associate this modification with the will to deceive him. And this idea is easy to extrapolate to our statement and to the sentence.

When the client asks me to be specific about the clothes to wear, I always answer: dress as your mother would like you to dress normally. It usually works, except with some mothers….

When in doubt, camouflage

On average, the judges take about twenty days from the date the oral hearing is held to start writing the sentence. In other words, when the judge is deciding on the trial that affects you, three weeks have passed in which you will have held almost a hundred more trials. This implies that surely the judge does not remember his appearance when he passes sentence.

And this leads me to the following conclusion: unless you are sure that your attire is necessary to vary the sentence, limit yourself to dressing within the margins of decency, decorum and good taste, to that nothing in his appearance squeaks so much that the magistrate remembers him after time.

How to dress in court: Accessories

And let me tell you very clearly: judges hate accessories, especially some. Thus, avoid wearing sunglasses, oversized bags, cell phones, flashy jewelry, extra-long nails, and ultimately anything or gadget that makes eye contact between you and the judge difficult.

Turn off your mobile before entering, or leave it to a family member, remove your tinted glasses from view, check that you are not chewing gum, do not climb on high heels, and do not collapse on the bench in the courthouse. , do not cross your legs or arms when asked, do not speak when asked or gesticulate too much. Remember that not only your clothes explain things about you.